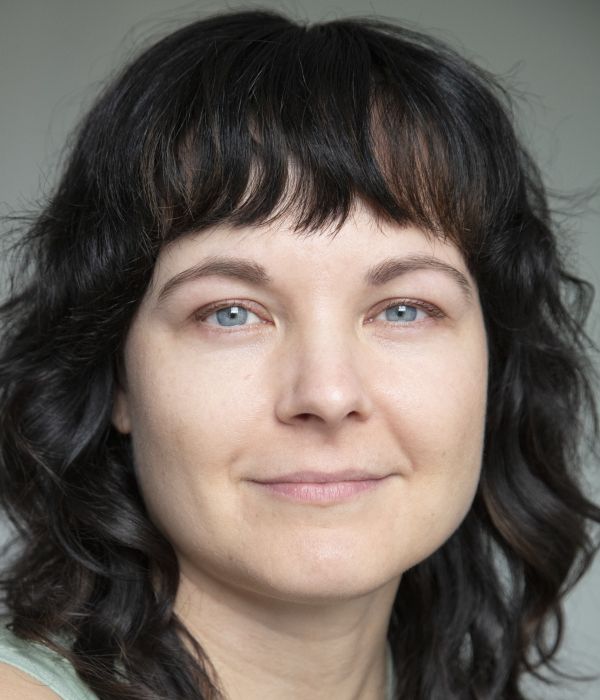 Karen was part of the first group to graduate from the BA in Acting course at The Lir Academy in 2014. Since then she has gone on to work at Druid Theatre Company on 'Druid Shakespeare' and 'Big Maggie', at The Gate Theatre on 'The Heiress' and 'Jacques Brel is Alive and Well and Living in Paris'. She was also part of the cast of 'Hostel 16' for the Dublin Fringe Festival and 'Signatories' at The Olympia Theatre. She played Serena, a mermaid, in 'Futureproof 'as part of Cork’s Midsummer Festival. She has worked with Rough Magic on the new musical 'The Train', on the Seeds production of 'Mr Burns: A Post Electric Play', 'A Midsummer Night’s Dream' (winner of The Irish Times Theatre Award for Best Ensemble) and 'A Portrait of the Artist as a Young Man'. Her film and TV credits include 'Crone Wood' and 'Fair City'.