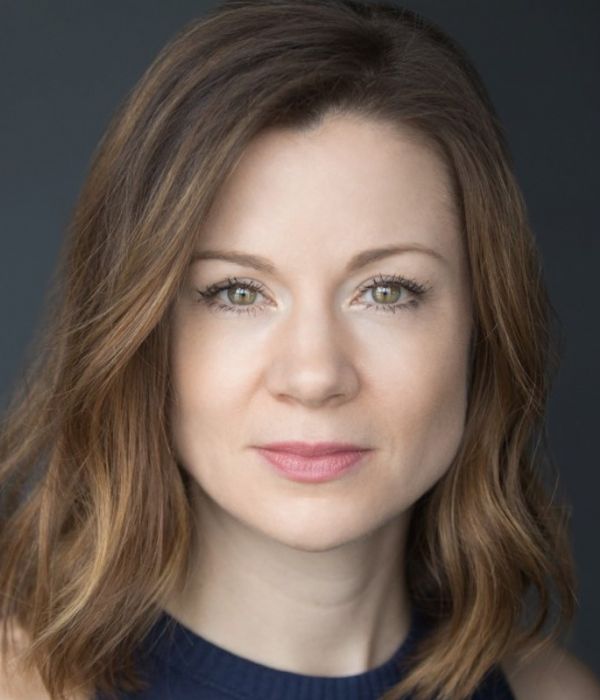 Joanna is an English actress and voiceover artist, who spends her time between Dublin and London. Joanna is currently the voice for Oak Furnitureland, voicing all their TV and radio ads as well as in store promos. Joanna has recorded voiceovers for companies such as My First Years, the International Olympics Committee, and the has provided the English voiceover for the character of Mrs Button in 'Jim Button and the Engine Driver' (Warner Bros).