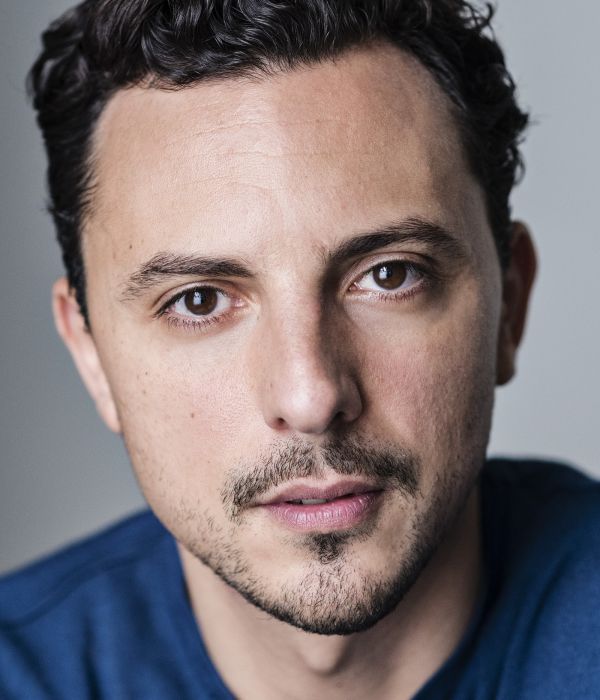 His film credits include the leading role in award-winning independent
film ‘Soho Cigarette’ as well as roles in major film productions including
‘Mission-Impossible: Fall-Out' and ‘London Has Fallen’.

Jean-Baptiste will soon be seen in the much-anticipated AppleTV series
‘Masters of the Air’ (the follow-up of ‘Band of Brothers’), ‘Liaison’ and
Netflix’s ‘Half-bad’.