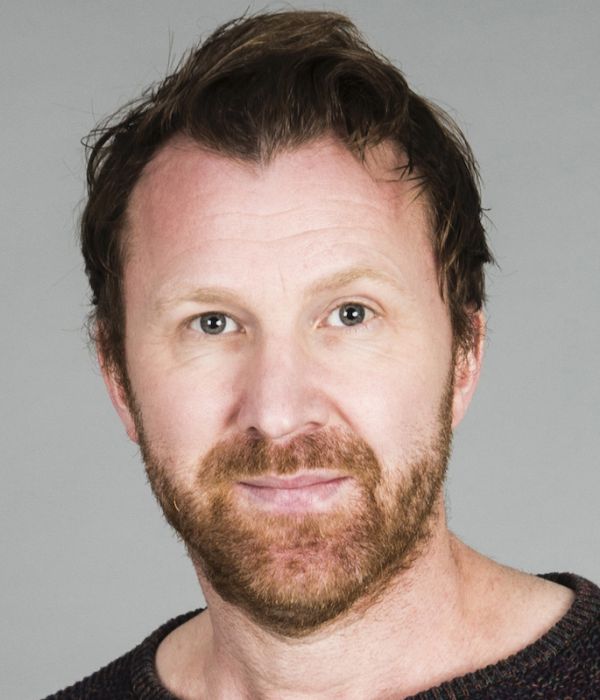 One of Ireland's best-loved comedians, Jason is known for his original, hilarious and high-energy stand-up and has performed across the globe. Jason has a great ear for accents and a talent for characters.

Jason has appeared on Live at the Apollo (BBC One), Dave's One Night Stand (Dave), The Channel 4 Comedy Gala (Channel 4) and John Bishop's Only Joking (Sky One), as well as BBC Radio 4's Just a Minute.