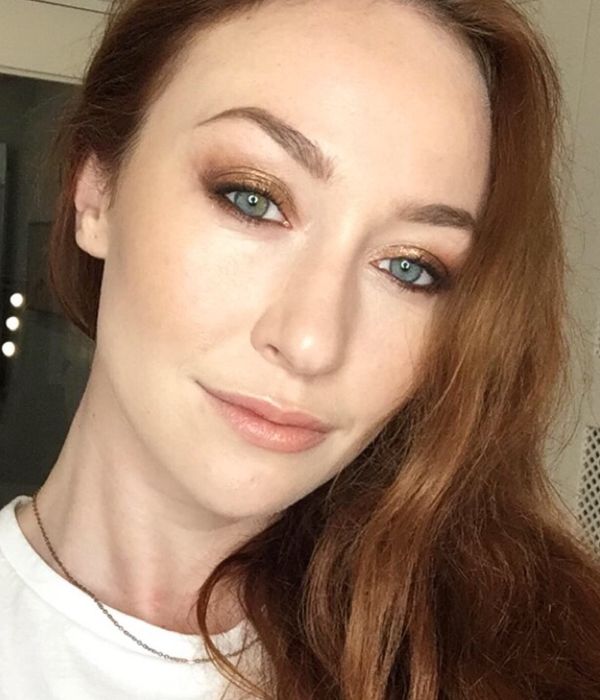 January is a presenter and voiceover artist from Dublin. She broadcasts her underground music shows on RTÉ Pulse and Dublin Digital Radio, and works consistently as a club DJ in Ireland's biggest venues and festivals.

Alongside her on-air presenting and DJ career, January was a presenter with Goss TV where she hosted backstage interviews at top entertainment shows, RTÉ's 'Dancing With the Stars', TV3's 'Ireland's Got Talent' and red carpet events. Her many years working as a fashion model have seen her feature in TV commercials for Armani, Guinness and An Post.