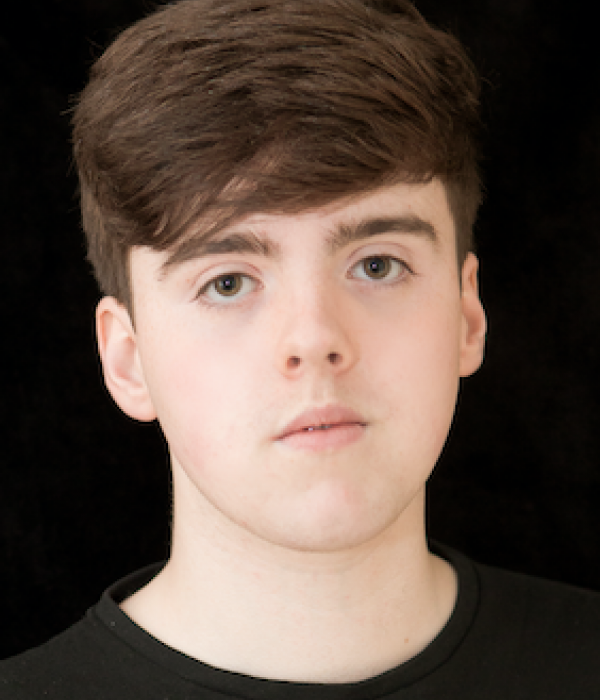 Ian has a young, friendly and engaging voice.

Ian O’Reilly rose to prominence in Sky One’s International Emmy winning series ‘Moone Boy’, and since then has continued to carve out his career with roles in ‘Zoo’, and his theatre debut in Martin McDonagh’s  ‘The Cripple of Inishmaan’ in The Gaiety Theatre. Ian has also undertaken various presenting roles for RTÉ, including ‘The Late Late Toy Show: Unwrapped’.