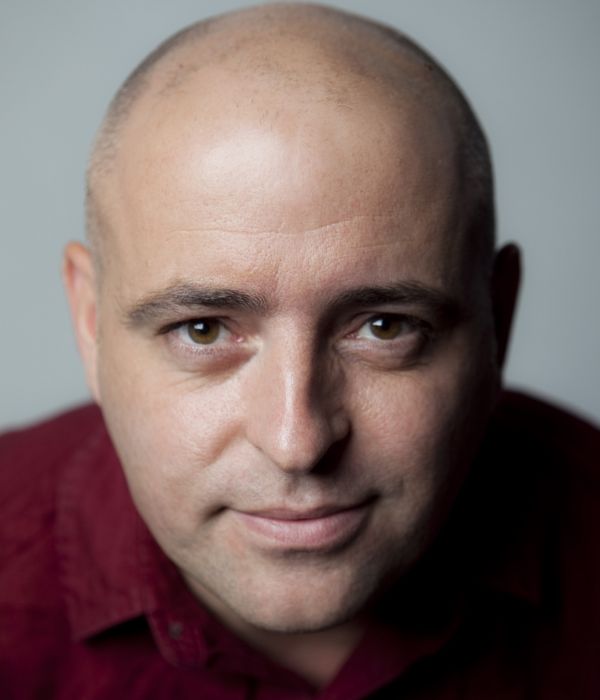 Ian has a cool, natural delivery, impeccable comic timing and a talent for accents and characters.

One of Ireland's busiest comedians, Ian has travelled the globe entertaining people for many years. Having played every major comedy festival and every major comedy club in the world. Ian is also an actor/writer/compare and, most notably, an improviser. Regarded as one of the top improvisers in the business, Ian has performed alongside many of the great names in comedy improvisation, which allows him to slip from character to character, accent to accent and genre to genre at the drop of a hat!