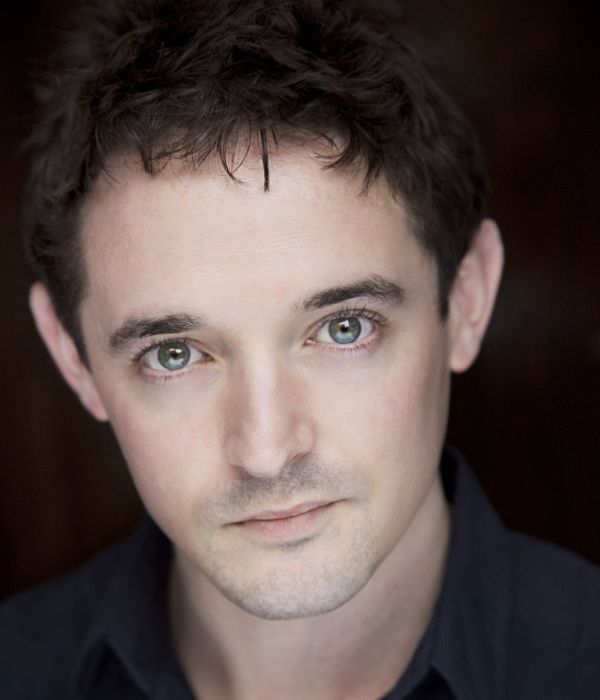 Hugh has a sincere, engaging, clear, read. He was born in Dublin in 1975. He first appeared on film opposite Liam Neeson in 'Lamb' in 1985. He played the young Christy Brown in the Oscar-winning 'My Left Foot' in 1990 and has gone on to appear regularly on stage and screen. He won the Irish Times Theatre Award for Best Supporting Actor as the Fool in 'King Lear' at the Abbey Theatre in 2013, and was awarded the Jim Sheridan Award for Achievement in Irish Film at the Irish Screen America Festival in LA in 2018. He received the 'Maverick' award for his career from the Dublin Film Critics' Circle at the Dublin Film Festival in 2019. He is also an award-winning writer, director and photographer.