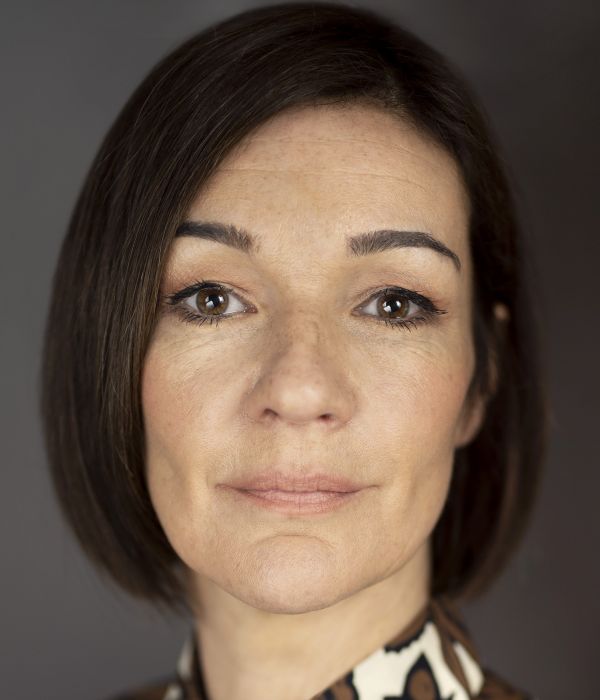 Hilda Fay is an Irish actress she has worked Successfully on both stage and screen for the last 30 years. She was the audiobook reader for New York Times bestseller Tanya Frenches novel 'The Trespasser'. Nominated for an IFTA in Whistleblower, TV now best actress nomination for a long-running soap and won best actress Theatre fringe award. Recently she has toured America with our National Theatre's production of 'Plough and the stars" for their 100 year anniversary. She recently appeared in Roddy Doyles 'The Snapper' at the Gate Theatre and can be seen playing Granny Flynn in Carmel Winters' 'Float like a butterfly'.