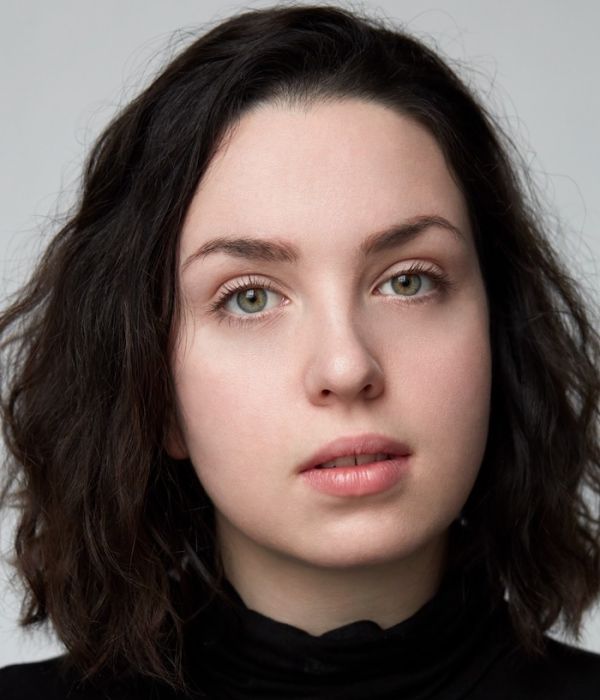 Gwenaelle Gillet is a French artist who came to Ireland to integrate the Gaiety School of Acting’s Two-Year Professional Actor Training Program which she graduated from in 2020. She recently wrote and performed in 'Un crocodile' by Naming Cows Theatre Company, in the Scene + Heard Festival. Her previous credits include 'Valentina' and various characters in 'Decameron Tales' (radio play) directed by Clare Maguire and Fiona in 'Inside Out' (short film) directed by Laura Way.