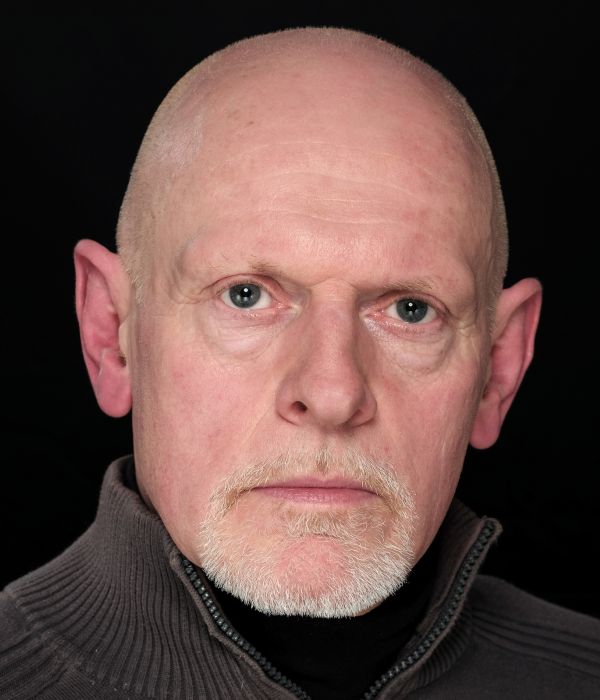 Gerard is a very experienced and established theatre and screen actor with a deep, warm, resonant and reassuring delivery. He has performed many times at Ireland's National Theatre, the Abbey. He has worked and toured extensively in the UK and Europe. Gerard speaks German and has worked as an actor in Germany and Austria. As a voiceover artist, apart from radio and TV commercials, he has narrated a number of museum exhibition pieces and television documentaries. He is also an experienced radio performer for both RTÉ and the BBC.