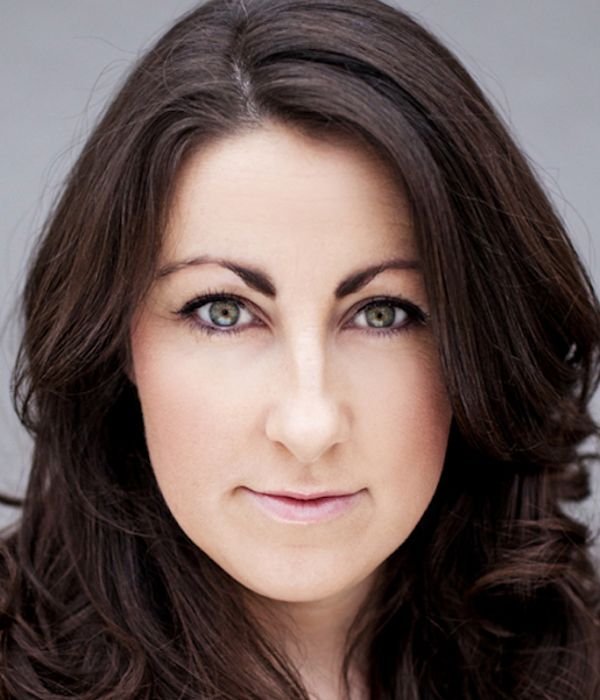 Georgina's natural read is warm and engaging. Originally from Limerick in the West of Ireland, she has worked extensively as a voice-over artist on commercials in both TV and radio, voicing television documentaries, instructional videos, and playing multiple characters in radio plays. She is incredibly versatile with a huge vocal range, a great ear for accents and an ability to shapeshift mid-sentence between characters. She's an experienced actress with great comic timing.