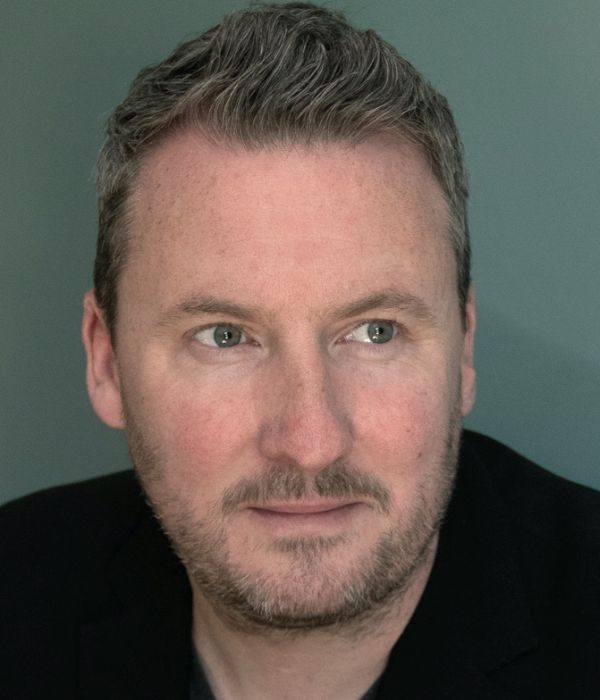 Gavin is an Irish actor best known for his work on Vikings; Valhalla, The Alienist: The Angel Of Darkness, as Mackin in the hit drama 'Taken Down'. He also played the critically acclaimed role of Sean Doherty opposite Aidan Gillen in 'Charlie'. He was the Earl Of Shrewsbury alongside Henry Cavill and Jonathan Rhy Meyers in the worldwide hit series 'The Tudors' for Showtime.