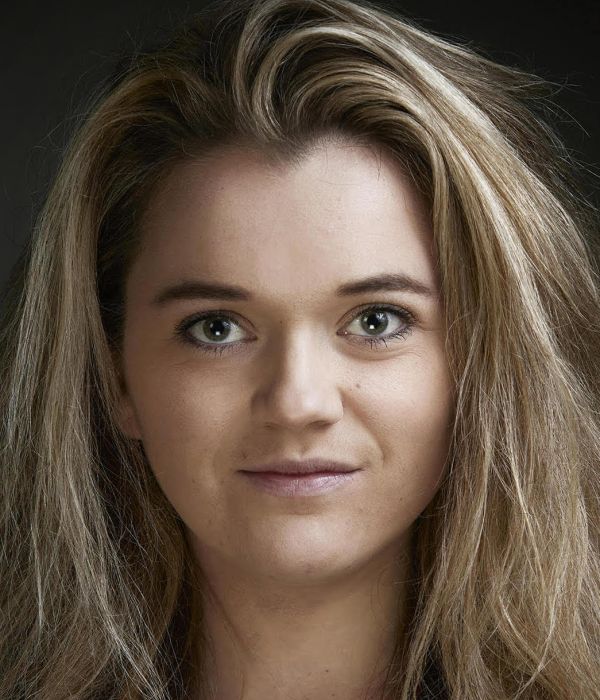 Fionnuala is an actor and theatre-maker based in Dublin. She received a First Class Honours Degree in Drama and Theatre Studies, Trinity College Dublin and since then has worked in theatre, television and film. Selected screen credits include: 'Finky' (Directed by Dathaí Keane, Abú Media),  'Eipic' (Directed by Louise Ní Fhiannachta, Magamedia Productions' and 'Crisis Eile' (Directed by Charlie McCarthy) Selected theatre credits include: 'Lúminaria' (directed by Maisie Lee), 'Kiss Kiss Slap Slap' (Chaos Factory, Dublin Fringe 2018), 'Toraíocht' (directed by Mikel Murfi),'HOSTEL 16' (directed by Raymond Keane),  'The Seagull and Other Birds' and 'Cascando' (directed by Gavin Quinn, Pan Pan Theatre', 'The Shitstorm' (Maeve Stone, Peacock Theatre) Fionnuala is also an accomplished theatre maker and writer. She is a founding member of Chaos Factory. She is a Six In the Attic artist in the Irish Theatre Institute. She was a participant on the Pan Pan Theatre International Mentorship program in 2019. She was the only Irish artist awarded the Creative Europe i-Portunus Mobility Scheme in 2019. She was nominated for the Stewart Parker writing award for her play 'HOSTEL 16' in 2017.