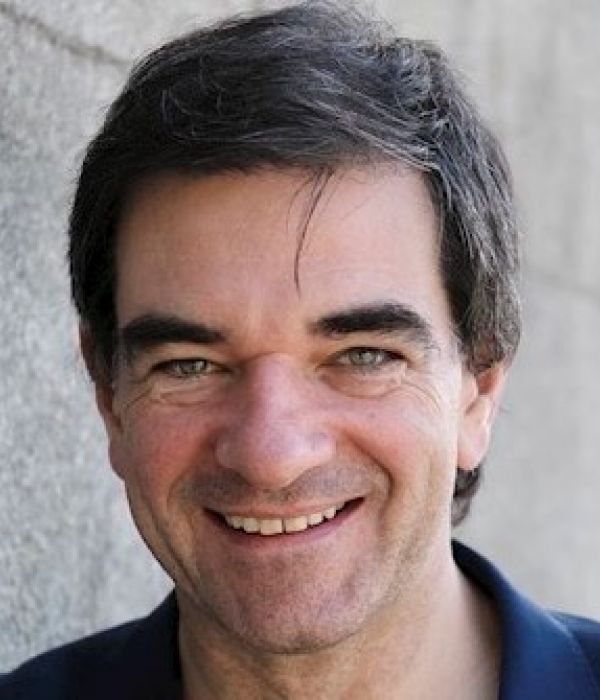 Fiachna was born in Dublin, and has spent a lifetime jumping between jigs, reels and sean-nós as well as stripping paint off the walls with electric guitar solos! His musical exploits with Hothouse Flowers are well documented, as well as his more recent adventures fulfilling lifelong urgest to step from side to centre stage with PreNup.

In more recent years he has also carved out a niche for himself on Ireland's national broadcaster, RTE Radio 1, as the weekend presenter of the music programme Late Date and others.

He has also been the voice of the Secret Millionaire, Design Doctors, The Gathering, Fairytale of New York and more!