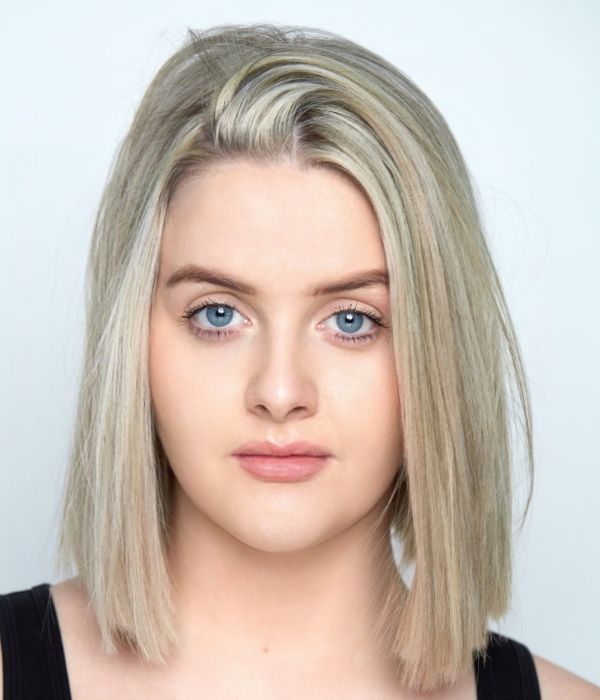 Ericka stars as Stacey in IFTA nominated feature film ‘Deadly Cuts’ which is on Netflix after a hugely successful cinema release in Ireland and the UK.

Ericka is also executive director of Dublin based theatre company ‘Breadline’. Here she has originated the roles of Charleigh in 'Say Nothin to No One' and Amber in 'Well That's What I Heard' by TKB.