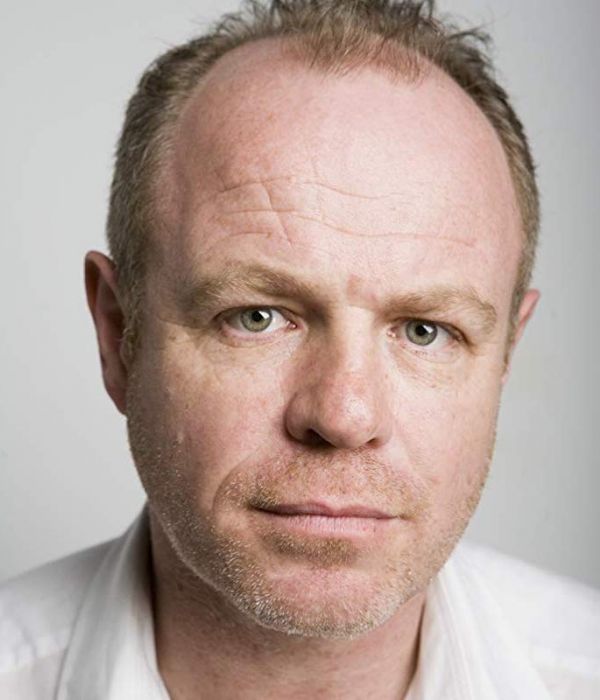 Enda Oates is an IFTA award-winning Irish actor.  He has appeared in over 50 TV and film productions as well as theatre and radio over his thirty-year career.

As an experienced voiceover artist, Enda has lent his voice to a wide variety of commercial work, for Government Bodies including RSA, An Garda Siochana, Enterprise Ireland, Banks and Financial Institutions, Car Manufacturers and Autotrader, Hotels and Service Providers.

His rich tones can also be heard on corporate voice work for the construction, oil and retail industries among others.

Enda can be heard regularly on the Radio Drama on One spot, including a number of which have been selected for The World Radio Drama Awards in New York. He has narrated The Book on One on many occasions including 'Echo Land' by Joe Joyce, the 2017 ‘One City, One Book’.

Acting highlights include 'Moone Boy', 'Damo and Ivor', 'Striking Out', 'Fair City', 'The Secret Scripture' and 'The Fall'.