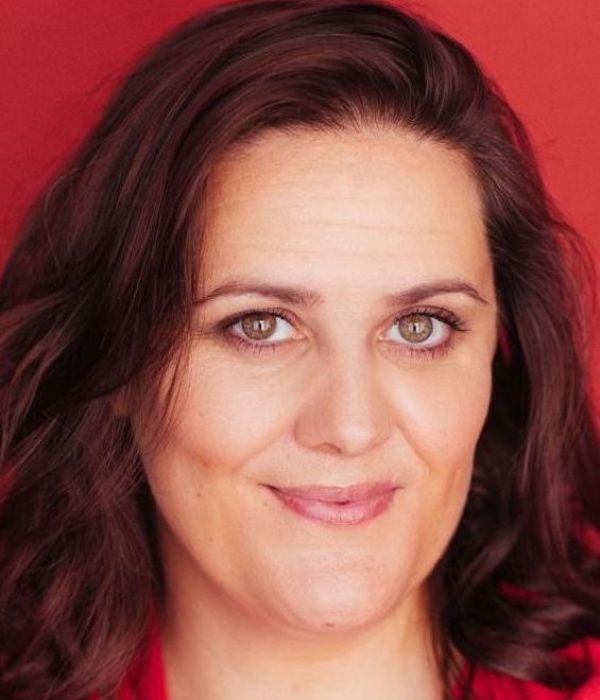 Best known for her role as Tracey Rooney in the RTÉ2 comedy-drama 'Damo & Ivor', which saw her reprise the role for 'Damo & Ivor: The Movie', Eimear has also appeared in 'Fair City' for a number of years playing social worker Emily Mahon. A graduate of the Gaiety School of Acting, Eimear is an extremely versatile actor, as can be seen from the range of roles she has played since graduating. Great comic timing and accents too!