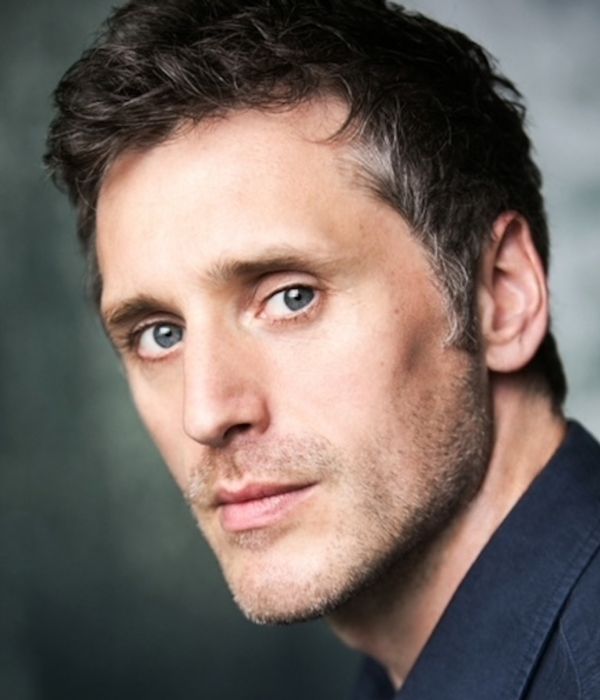 Edward MacLiam is an Irish actor, known for his roles as Greg Douglas in the BBC medical drama Holby City. Originally from Cork, he now lives in London where he trained at the Royal Academy of Dramatic Art, graduating in 2001 where he had since continued to work across TV, Theatre, Independent Film and Voiceover.