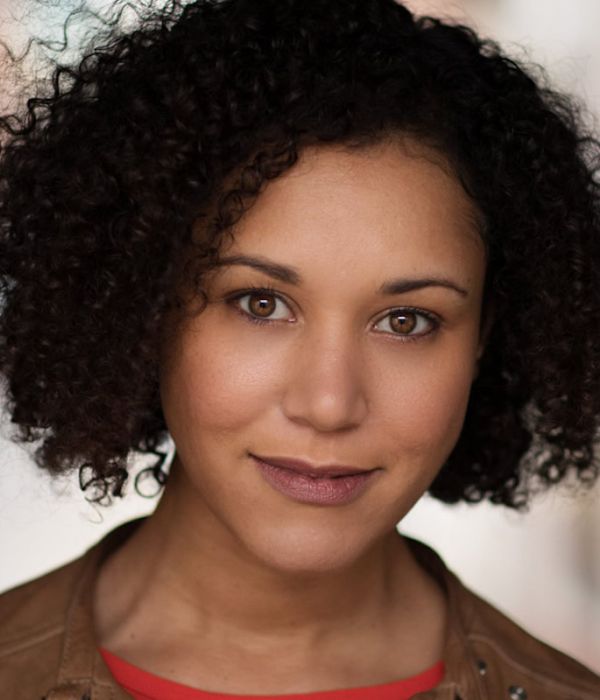 Donna Anita Nikolaisen trained at The Focus Theatre and Montfort College of Performing Arts. She won Best Supporting Actor for her role in the award-winning short film QED. Her film credits include: Sweetness in the Belly, The Last Right and Royally Ever After. Her TV credits include: The South Westerlies, Blood and Fair City (5 years). She has recently filmed an episode of Nova Jones for CBBC. Her theatre credits include No Irish No Blacks No Dogs (The New Theatre), Jane Eyre (The Gate), Talking to Terrorists (The Samuel Beckett), Tea Chests and Dreams (The Axis), Doubt (Theatre @ 36), NeverAfter (Smock Alley), Character (Nuns Island Theatre) and The Bacchae of Baghdad (The Abbey).As a voice over artist Donna narrated the audio book for 'Strange Flowers' by Donal Ryan. She has also narrated the documentaries: Ireland’s Refugee Hotel (BBC/TV3) and The Story of Water (Virgin Media).

Her voice is melodic and smooth and she has a strong ability for accents.