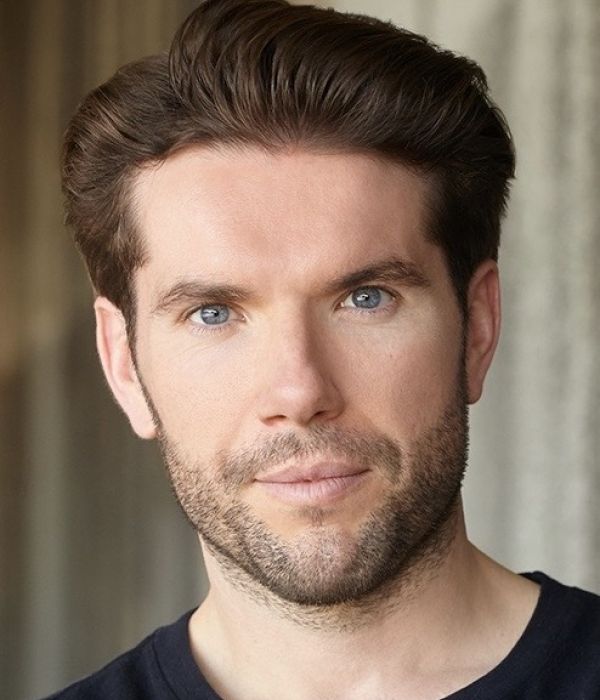 Born and raised in Connemara, Co. Galway, Dónall is a graduate of the Bow Street Academy of Screen Acting. In 2020 he was presented with the DIFF Aer Lingus Discovery Award for his performance in ARRACHT. He is also the recipient of Irish Screen America's 'Rising Talent' award. His acting work on film and television has featured in the Toronto International Film Festival and at the Prix Europa Television Awards. He is a native Irish speaker, and in 2018 gave a TedxBerkeley talk about the Irish language.