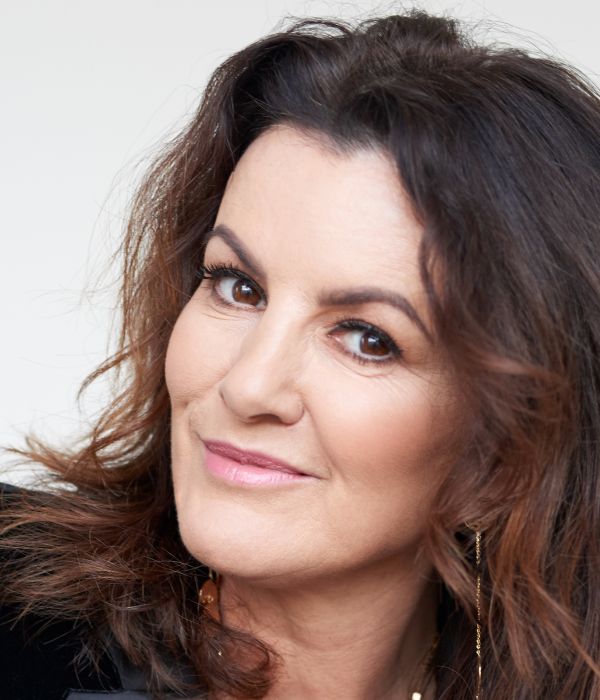 Irish comedian and actor, well known for her stand-up as well as roles in TV's 'Moonboy' and 'Bitter Sweet', and as the narrator of Irish 'Gogglebox'. Deirdre is also an award-winning film actor having received an IFTA in 2016 for the lead role in 'Noble'. Her appearances on UK TV include: panelist on 'QI' and with Alan Davis on 'As Yet Untitled'. As funny, as she is clever, as she is talented!