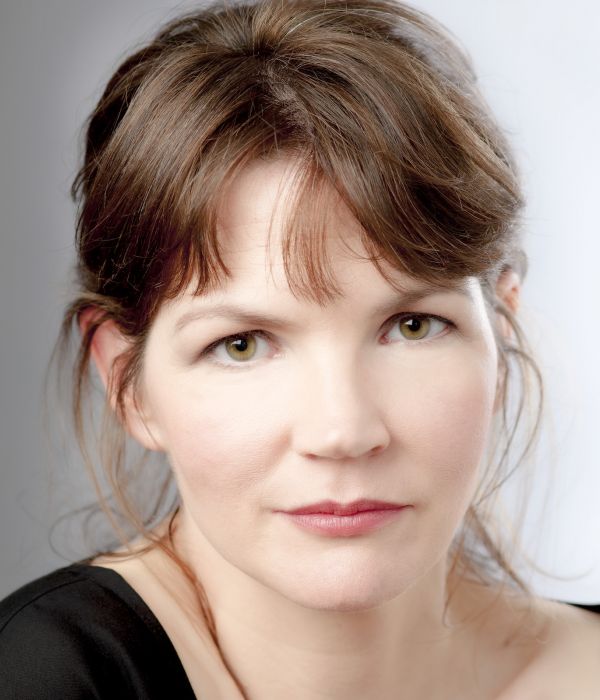 Dawn Bradfield has worked extensively in theatre, film, television and radio for the last 25 years. She has played leading roles in plays such as 'Sive', 'Molly Sweeney', 'Jane Eyre' and 'Dancing at Lughnasa'. Her TV appearances include 'Father Ted', 'Ballykissangel', 'Pure Mule', 'The Clinic' and 'Moone Boy'. She has appeared in several films including 'The Gift', 'Dancing at Lughnasa', ’71', 'United Passions', 'Disco Pigs' and 'King Arthur'. Dawn has been nominated for several acting awards including a Tony Nomination for 'The Lonesome West' on Broadway. She won an Irish Times Theatre Award for her role as Girleen in 'The Lonesome West' and an IFTA for best leading actress on TV for 'Pure Mule'.