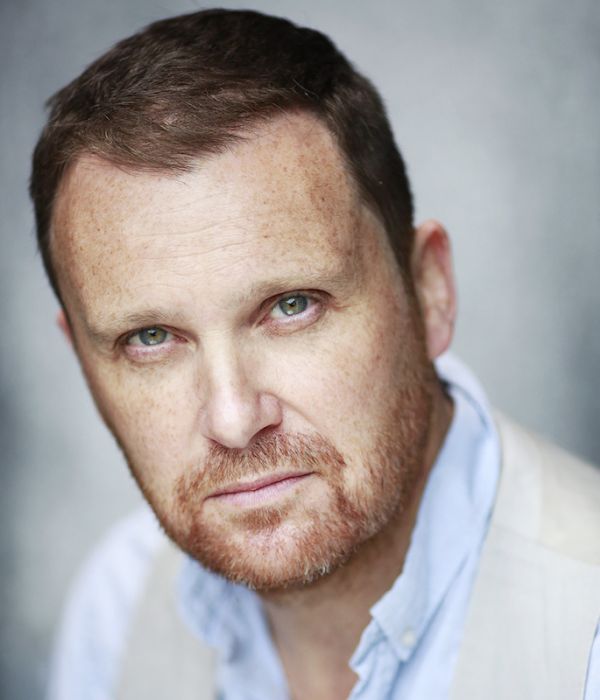 David has recently returned to Ireland after many years treading the boards in both the West End and Broadway, where he played lead roles in 'The Phantom of the Opera', 'Les Misérables' and 'Sweeney Todd' to name but a few. He has most recently been seen in the multi-award-winning smash hit 'Come from Away'. David is also an Olivier Award nominee for best actor in a musical.