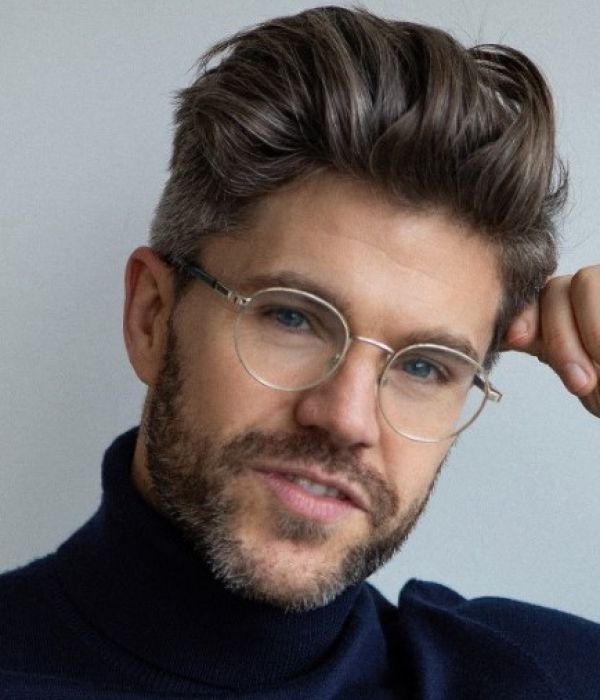 Darren is a TV presenter, entrepeneur and fashion columnist.

Darren recently starred in BBC One's 'You Are What You Wear', and has also founded one of the fastest-growing male grooming ranges coming out of Ireland; the award-winning Kennedy & Co Grooming.

He has hosted TV shows on BBC, Channel 5, ITV and RTÉ, as well as in the US, having hosted live segments on FOX, ABC, Oxygen, The CW Network and E! UK to a combined audience of over 160 million.

Darren has also made his mark on the digital sphere, maintaining a strong audience across all social media channels. His popular '#SixtySecondStyle' videos regularly hit up to a million views on Instagram. Darren has hosted London Fashion Week Festival, as well as hosting live on the red carpet at the BRIT Awards.

Darren holds a first-class honours degree in International Business & Languages, and is a fluent French speaker.