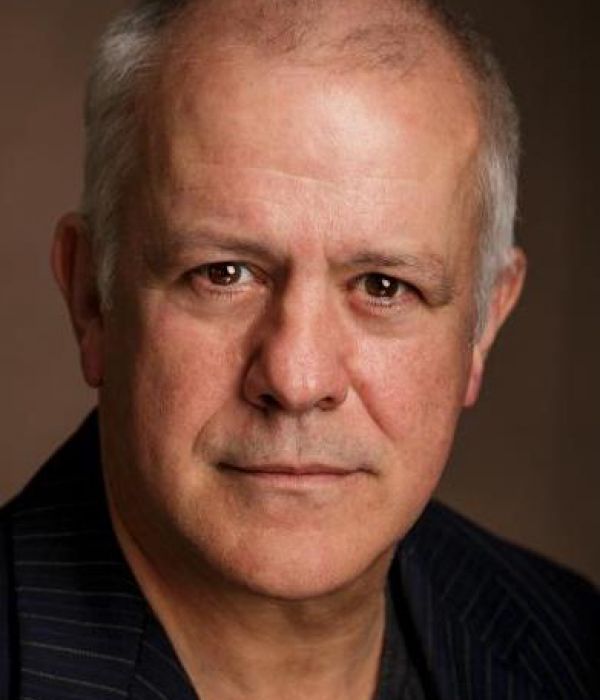 A graduate of Trinity College Dublin, Darragh is a highly-experienced actor and founding member of Rough Magic Theatre Company. He has appeared in all the major theatres in Ireland including The Gate, The Abbey and Peacock theateres, The Project, The Olympia, The Gaeity, The National Concert Hall, Cork Opera House and The Everyman. He has also worked extensively in the UK and USA, performing in the Barbican Theatre, Royal National Theatre, E.59 Theatre (New York) and the Stamford Theatre (Connecticut) to name a few.