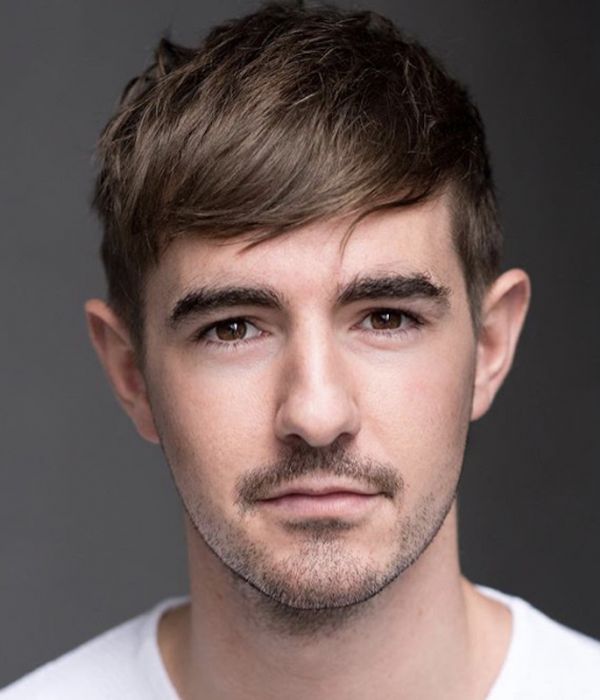 Fresh, youthful and enigmatic, Craig graduated from the Lir with a BA in acting in 2015. Before entering the Lir, Craig had been in productions such as 'The Silver Tassie' (Druid theatre company) 'Oliver' (Festival Productions) and 'I, Keano' (Long Road productions). Craig appeared in his first performance after graduating in The Auld Fella (Tiger Dublin fringe festival 1015). Screen credits include 'The Cabin' (Hallmark TV), 'The Hideaways' (Feature Film) and 'Roy' (BBC/RTÉ). While in the Lir, Craig worked with directors such as Wayne Jordan, Louise Lowe, Annabelle Comyn, and Tom Creed. Aside from acting Craig has a great love for music. He plays various instruments such as piano, guitar, drums and ukulele. Craig Is currently in 'Harry Potter And The Cursed Child' in the Palace Theatre London.