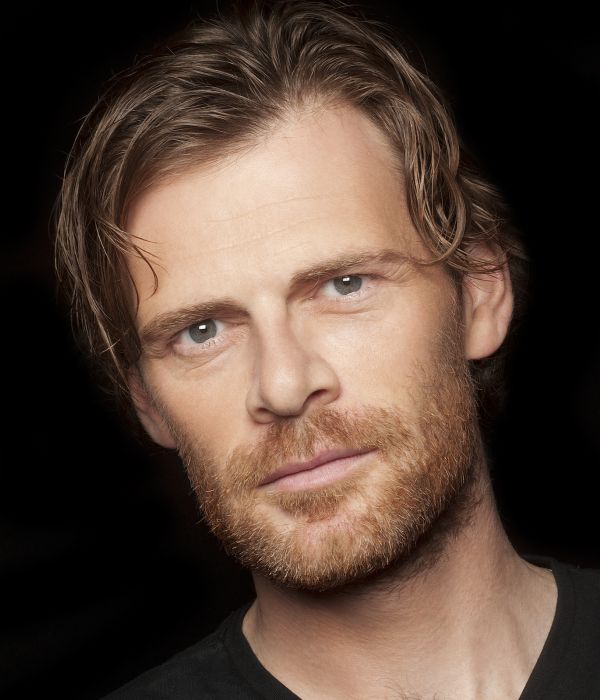 Conor trained at The Samuel Beckett Centre Trinity College Dublin. Conor has starred in numerous theatre shows throughout Ireland and the UK. TV and film credits include 'Game of Thrones', 'Camelot', 'Murphy's Law', 'The Tudors', 'Doctors' and '1916' for TG4. Conor has a wealth of voiceover experience, ranging from commercials to audiobooks and TV documentaries.