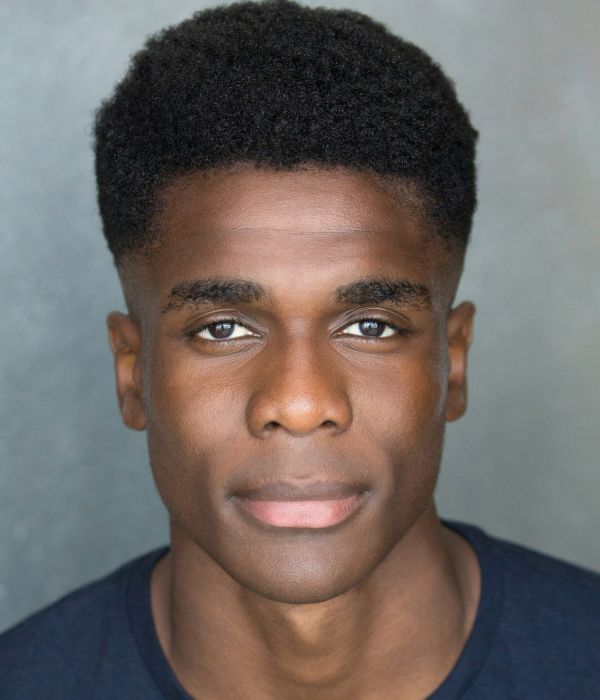 A recent graduate of Ireland's most prestigious acting programme at The Lir, Dublin, Clinton is best known for his role as Kiernan in the BBC drama 'Normal People'. Other credits include the role of Max in family thriller 'Smother' for BBC Studios / RTÉ and the role of Jamie in feature film 'Touchdown'.

His current projects include the regular role of Marcus in the RTÉ show 'Red Election' and Linus in the adaptation of Graham Norton's novel 'Holding' for ITV.

Clinton's natural depth is complimented by a wonderfully expressive and versatile read!