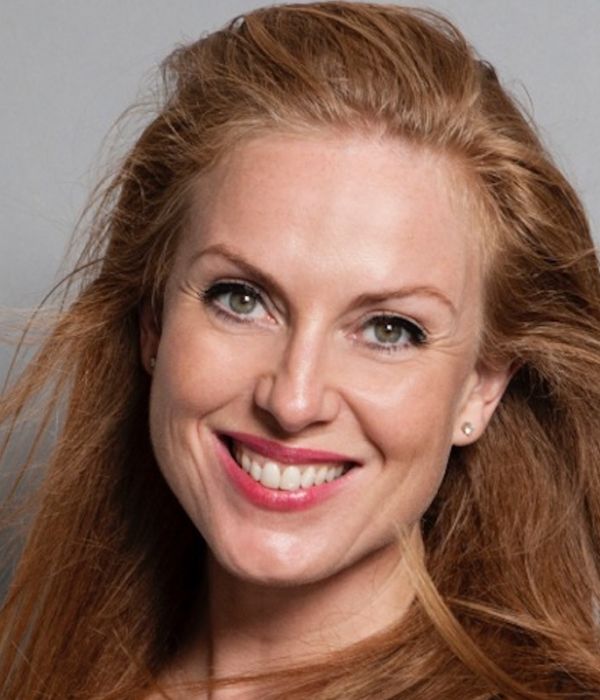 One of Ireland’s most successful tv actors and voiceover artists, we are delighted to now bring Clelia Murphy to UK audiences.

Clelia is best known for playing the role of Niamh Brennan in RTÉ’s flagship drama series 'Fair City' She is currently appearing in the role of Maeve Ludlow in BBC Daytime series 'Doctors'. She also plays the role of Georgina in the Channel 5 series 'Madame Blanc' written by Sally Lindsay..

Lively and relaxed, Clelia has an expressive straight read. A particular talent for characters, from classic to comic, and a great ear for accents too!