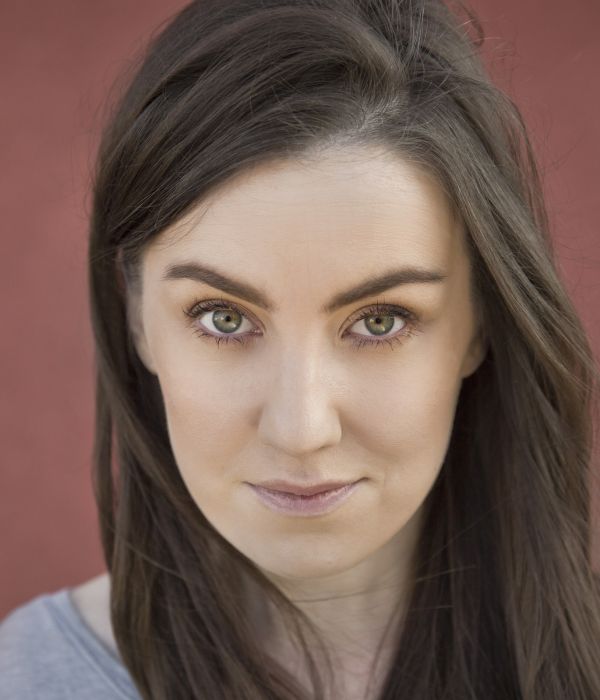 Clare is an actor and writer who trained at the Gaiety School of Acting. She has worked extensively in theatre with Druid, the Abbey, the Gate among others, and was nominated for an Irish Times Theatre Award for her performance in Livin Dred's 'Bailegangaire'. Screen work includes 'Where the Wild Things Go', 'Vanilla', 'Rip to the Rescue', 'Alison Spittle in Ireland', 'Smitten', the International Emmy Award-winning 'Moone Boy' and RTÉ and Deadpan's 'Nowhere Fast'. In 2017 she wrote and performed her debut play 'Charlie's a Clepto', which was nominated for two Irish Time Theatre Awards (Best New Play and Best Actress) and the Stewart Parker New Playwright Bursary. Clare was the 2017 recipient of the Tilestyle Jim McNaughton Artists Bursary to develop her second play 'Minefield', is a current member of the Irish Theatre Institute’s Six in the Attic program, and was most recently awarded the Dublin City Council Tyrone Guthrie Residency, the Pavilion Theatre Studio Space Award and the Pavilion Patron Donation Award to develop her third play alongside Livin Dred theatre company.