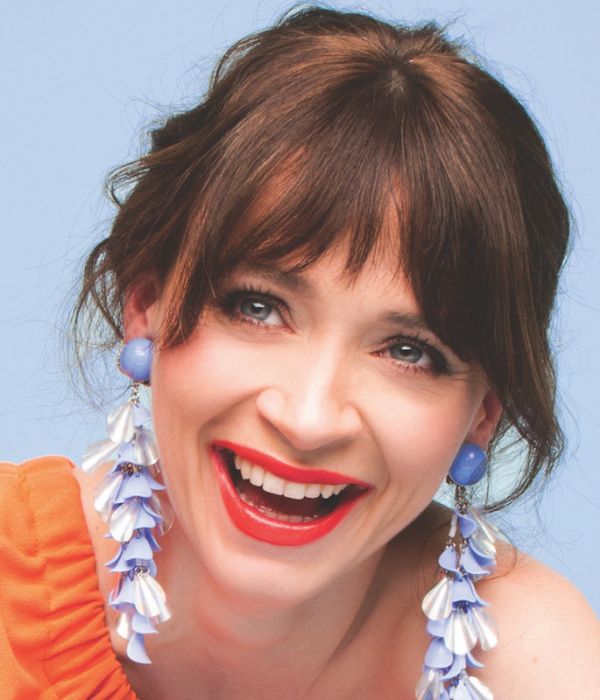 Charlene has a warmth, friendliness and charm that she brings in buckets to every performance.

Charlene’s career began in 2004, when writer Neil Jordan cast her as Caroline, opposite Cillian Murphy and Liam Neeson in 'Breakfast On Pluto'. She has gone on to feature in TV and film productions such as 'Peaky Blinders', 'Death and Nightingales', 'Skins', 'Ripper Street', 'Pure Mule', 'Raw', 'Misfits' and 'Law and Order'. On stage, Charlene appeared at The Gate Theatre in 'The Great Gatsby', playing the lead role of Daisy Buchannan.