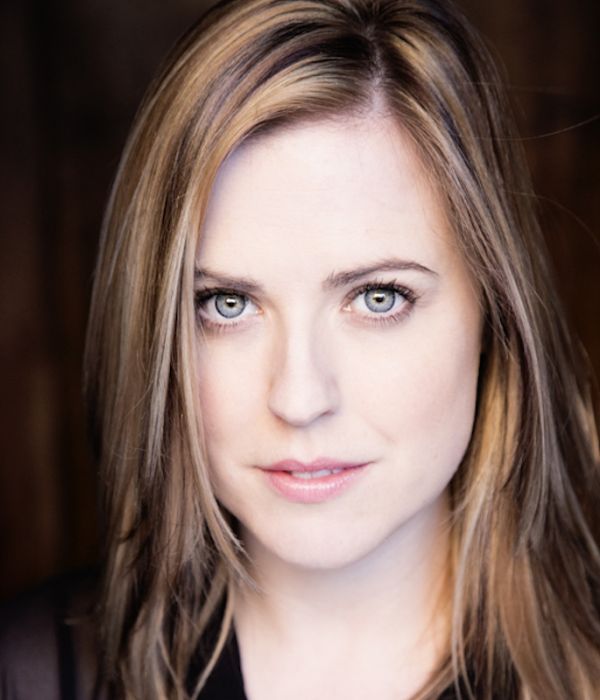 Charlene is a Dublin native and a graduate of the Gaiety School of Acting. Some of her TV and Film credits include 'Herself' directed by Phyllida Lloyd, 'Penny Dreadful' on ShowTime, 'Fair City' and 'Sarah and Steve'. Theatre credits include 'Playboy of the Western World' at the Abbey and 'Harder Faster More' at Smock Alley. Charlene is also a champion ballroom dancer. She has a wonderfully husky quality to her voice. Have a listen - you won't be disappointed!