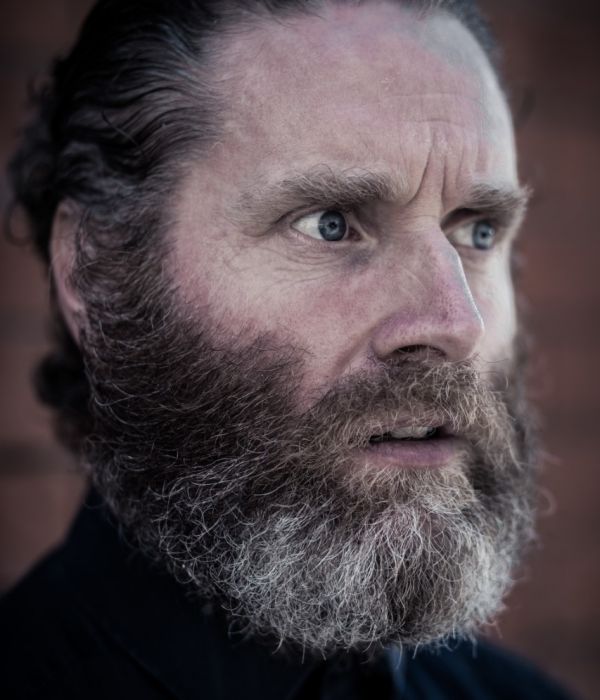 Bryan Quinn is a man with a chequered future, just listen to some of the incredibly non-sequitur craic from his past. He trained as a clown in Paris and cannot parallel park worth a shite. Really throws himself into those National Symphony Orchestra ads - sumptuous descriptions of musical masterpieces, hopping seamlessly from French to Spanish to German - convincingly disguising that his tone-deafness couldn't hold a note in a bucket. Yet he toured the world playing in bands, gigging at all of the biggest festivals before spending eight years putting up planning permission signs. He's the voice of  'Drivetime' on RTE radio 1 and while doing charity work in Africa he once hit a sliotar into the King of Lesotho's back garden.