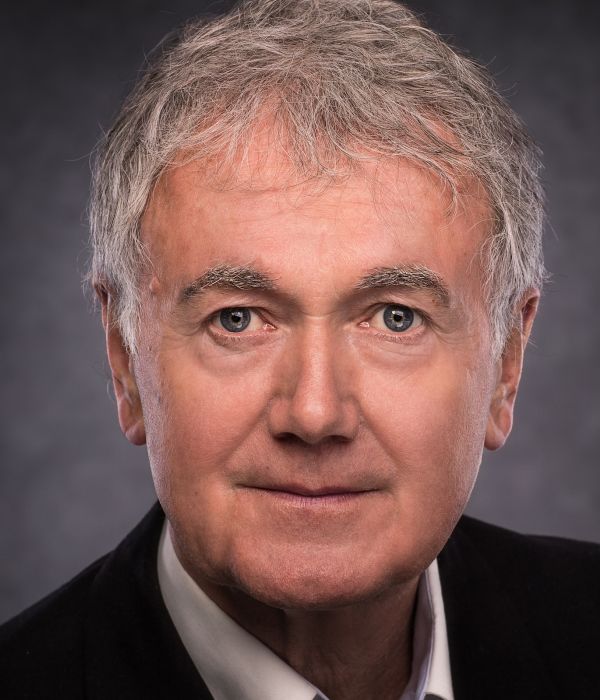 Bryan Murray trained at The Abbey Theatre in Dublin, and was a member of the company there for seven years appearing in over 50 productions. He has also been a member of The Royal Shakespeare Company and the National Theatre Company in the UK. A regular face on television, he is probably best known for his roles as Fitz in 'Strumpet City', Flurry Knox in 'The Irish RM', Shifty in 'Bread' (for which he won BBC TV Personality Of The Year), Harry Cassidy in 'Perfect Scoundrels', Trevor Jordache in 'Brookside' and currently for his role as Bob Charles in RTE’s 'Fair City'. He plays Henry Lidell in the film 'The Professor and the Madman' with Mel Gibson and Sean Penn.