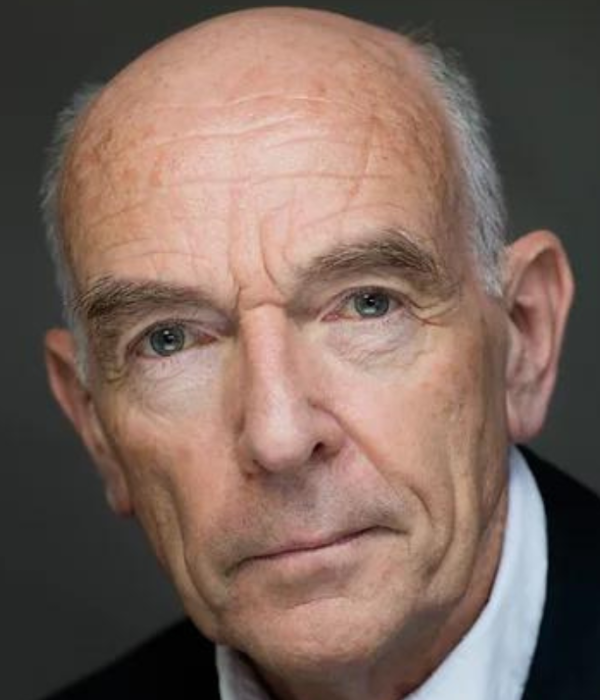 Bosco Hogan's consummate skill and wide versatility have made him one of the most sought-after and respected actors in Irish theatre and television. Hogan's range has stretched from roles in the repertoire of classic writers such as Shakespeare, Chekhov and Wilde, to the innovative contemporary work of Frank McGuinness and Jennifer Johnston. To each area of his work he brings a dedication and integrity matched with an innate and profound understanding of character. Hogan's rich and powerfully effective speaking voice has been a distinctive feature of all his work and is particularly admirable in his approach to the speaking of verse.

In his one-man show 'I am of Ireland': An Entertainment of W.B.Yeats, by Edward Callan, he brings together a unique blend: a clear understanding of the nuances of Yeats' language with a distinctive interpretation of well-known and much-loved verse. He also conveys, with brilliant ease, the humour and indomitable spirit of a man whose place as one of the great Irish figures of the 20th century is undisputed. Bosco Hogan is not only one of the finest stage actors of his generation but has also established a strong and growing reputation in the world of film and television. Dividing his time between Dublin and London has given him a high profile in both cities and makes him one of the most effective ambassadors for the world of Irish arts and entertainment.