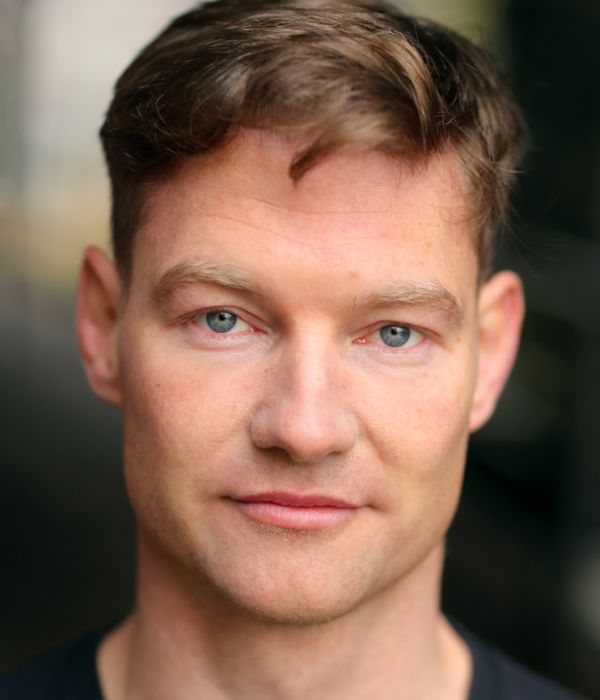 Since finishing his training at the Lir Academy, Barry played Jay Gatsby in the Gate Theatre and Bobby in the comedy Madhouse in the Peacock, among other roles. He made his screen debut in Graham Cantwell's feature 'Lily', Felix Castaldo's feature 'The Rollover', and 'Wave', directed by Oscar winner Benjamin Cleary and TJ Peyton-O'Grady. He has also been in TX,  a television pilot, and TV commercials with Eirgrid, Sky and The Department of Justice.