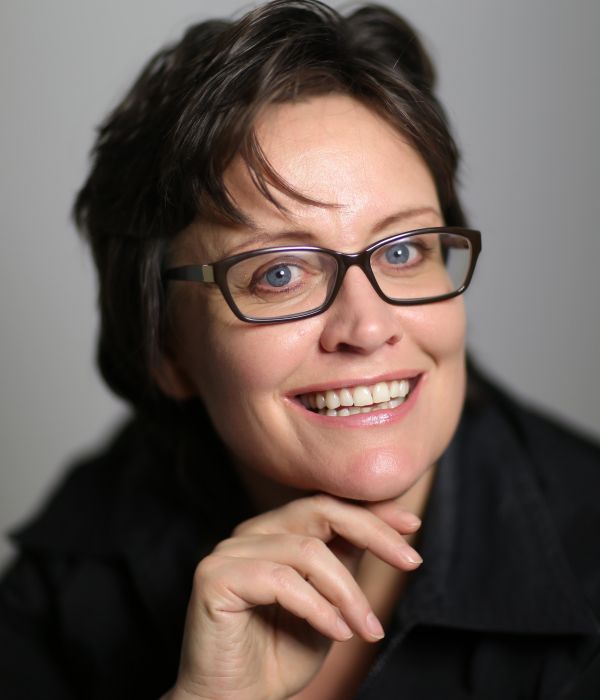 Anne is a well-known comedy writer and performer. Born in Manchester, raised in Sligo, trained in London, long-based back in Ireland, she has a native-accent range that reflects all of the above.  She has spent years touring internationally with her self-penned critically acclaimed work, especially with the comedy music group 'The Nualas', and has extensive experience as a comedy writer/performer on radio and TV in Ireland and the UK. A feature film based on Anne's 2013 memoir ‘I’ve Got Cancer What’s Your Excuse?’ is currently in post-production.

Anne has a mellow voice that is assured, crisp and unique. She specialises in comedic interpretation.