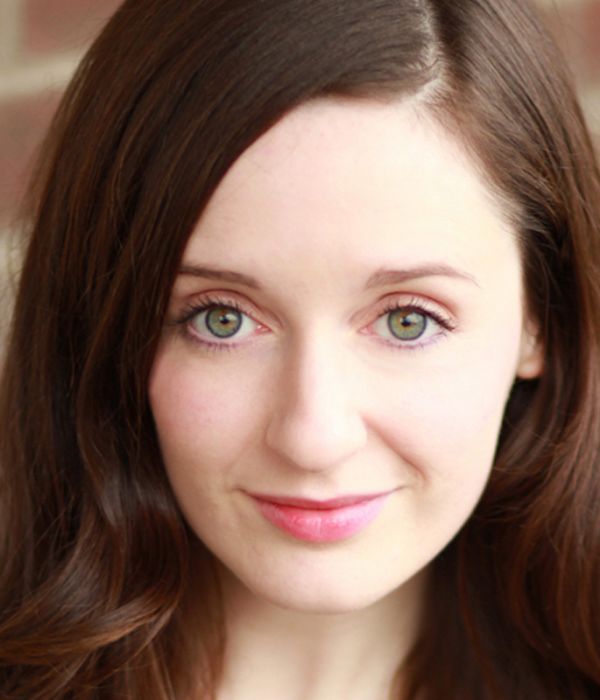 Amy has a warm, natural and husky voice with a natural ability for characters too.

She has been writing and performing as part of the comedy group Diet of Worms since 2006. She is a dab hand at various Irish, European and American accents and has great comic timing. She has written on and voiced several characters in various animated series, most recently undertaking the role of 'Moms' on Becca's Bunch for Nick Jr.