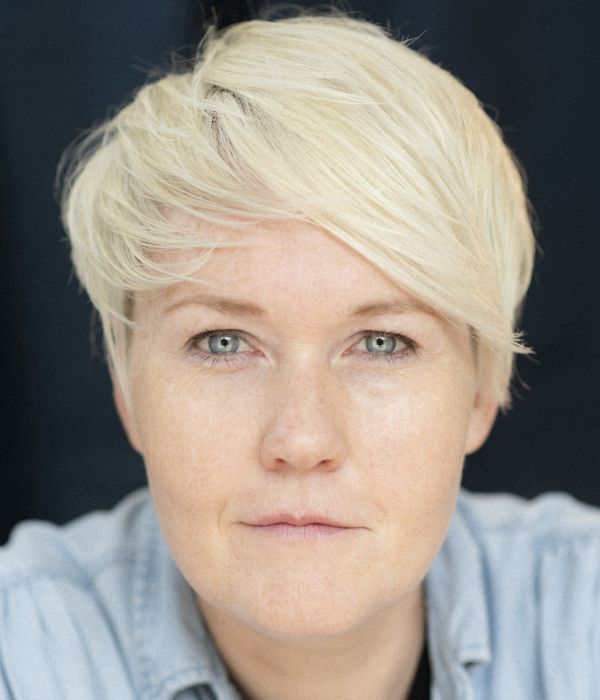 Amy has a beautifully warm voice with a Kerry lilt. She has most recently been cast to play The Skalde of Kattegat in VIKINGS: VALHALLA for MGM. Amy has also recently played the role of Liz in THIS BEAUTIFUL VILLAGE (Abbey Theatre) and the role of Captain in HOTHOUSE (Malaprop Theatre). Amy has also appeared in THE SOUTH WESTERLIES and CITYSONG, for which she was nominated for an Irish Times Theatre award.

Amy was also part of the Rough Magic Ensemble cast of A PORTRAIT OF THE ARTIST AS A YOUNG MAN and A MIDSUMMER NIGHT'S DREAM, winning the Best Ensemble award at the Irish Times Theatre Awards 2018.