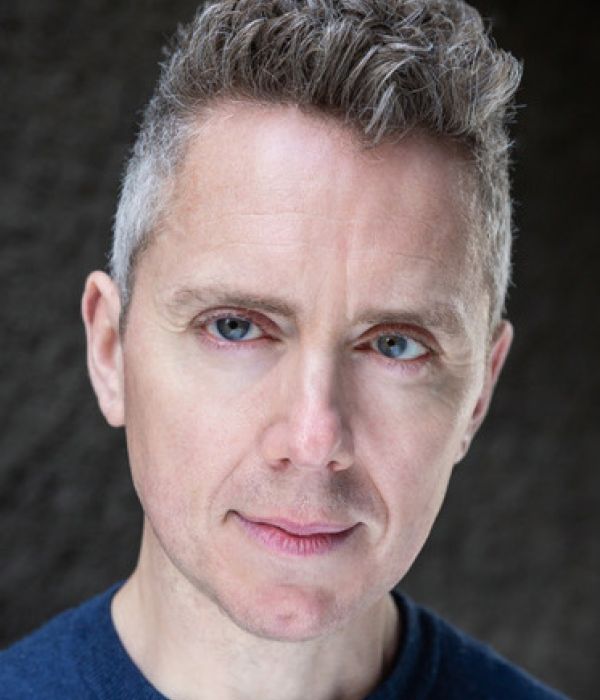 Allan got his start in the business voicing an animatronic potato chip for a Chef TV ad back in 2003. He's recorded hundreds of commercials in the years since, lending his warm, expressive tone to a diverse range of brands that include Volkswagen, Irish Distillers, Lancôme, Kerry Group, Aer Lingus, Laya Healthcare and The Irish Times.

His hugely varied and often zany work in animation includes the feature film ‘Fritzi: A Revolutionary Tale’ and the children's series’ 'Crap Rap' and 'Teenology' for the Oscar-nominated Brown Bag Films. He has narrated the documentary series’ ‘Treaty Live’ and 'Customs' for RTÉ, and he plays a range of intriguing characters in Nordcurrent’s hit mobile game ‘Murder in the Alps’.