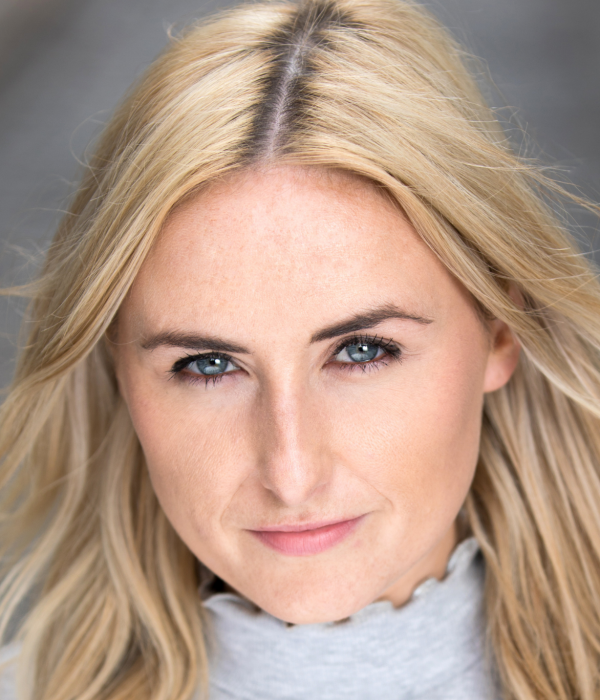 Dublin born Ali Fox is an actor, comedian, producer and graduate of DIT Conservatory of Music and Drama.

In theatre, Ali has recently performed a pivotal role in TO LET written and designed by visual artist John Conway, programmed as part of Dublin Theatre Festival 2022.

Ali is also a comedian and online comedy content creator. Much of her work has gone viral on TikTok and Instagram. Her next comedy gigs include SHANE & PETER’S XMAS PARTY in Liberty Hall and the much anticipated BUREAU DE CHANGE SONG CONTEST in The Sugar Club.