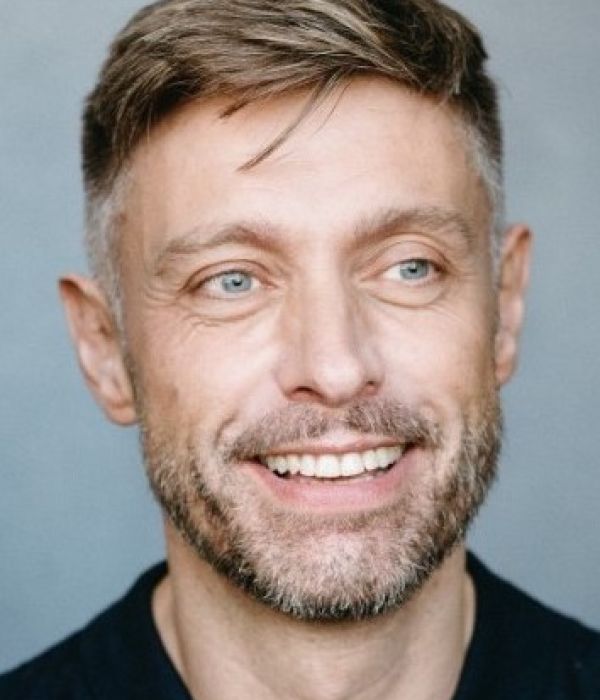 Originally from Northern Ireland, Alan's voice ranges from epic and dramatic to warm and conversational.

Alan is an actor of note and a voiceover artist whose work includes commercials for many major brands. He has done extensive work as a continuity announcer for ITV1, Five, and Sky One. His theatre credits include 'Antony and Cleopatra' at the National Theatre, and 'Hamlet' on the West End and on Broadway and his TV work includes 'Doctors', 'X Company' and 'Mary Queen of Scots'.

Alan has done extensive work as a continuity announcer for ITV1, Five & Sky One, and for the last four years, he has been the voice of Sky Atlantic.