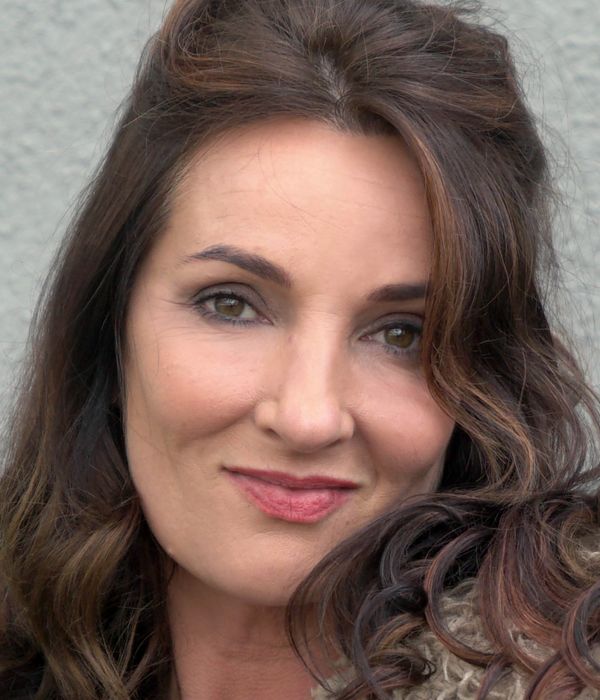 Aisling has a warm, persuasive and versatile voice.

She trained at the Dublin School of Acting, and is probably best known for her role as Carol on RTE's Fair City. Aisling has a warm and expressive voice and flawless delivery.

Aisling currently plays the regular role of Carol in RTÉ’s long-running and most popular drama series FAIR CITY. In 2016, Aisling was nominated Best Female Performance at the IFTA Gala Television Awards for her role as Carol.