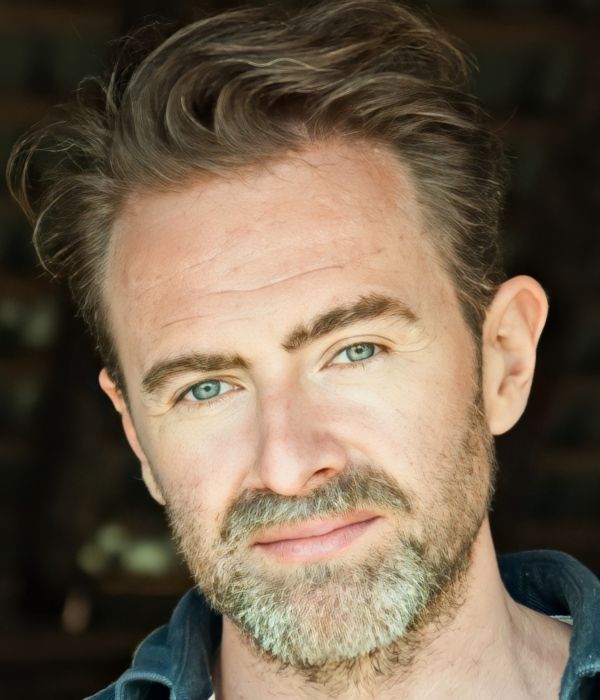 With a fresh, rich and crisp voice, Stephen holds a degree in acting from the acclaimed Guildhall School of Music and Drama in London. He has worked on stage and screen, including numerous appearances at London's National Theatre, Dublin's Abbey Theatre and on the BBC. More recently, Stephen has found his true passion is working as a voice over artist.