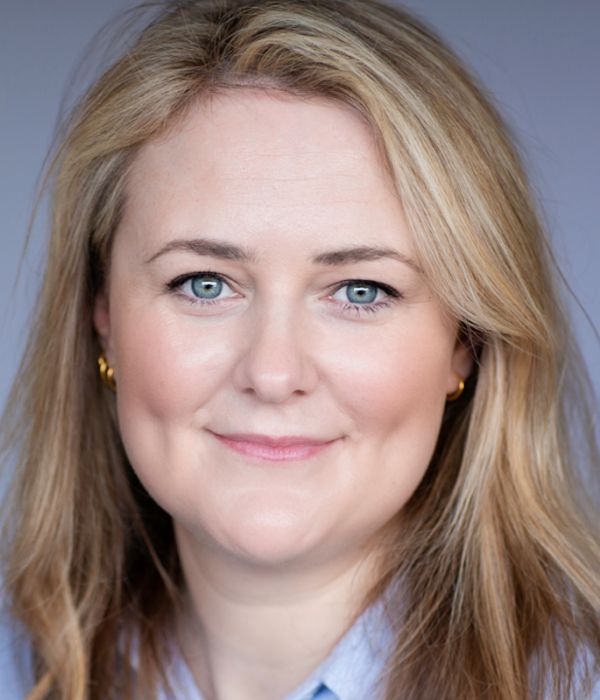 Philippa has a friendly, conversational and naturally comedic tone.

She hails from Mayo in the west of Ireland, and trained at The Gaiety School of Acting. Some of her credits include the BBC comedy 'Motherland,' 'Derry Girls' and 'The Walshes' in which she plays the quintessential Irish Mammy 'Carmel Walsh'. Philippa is also founding member of comedy group Diet of Worms.