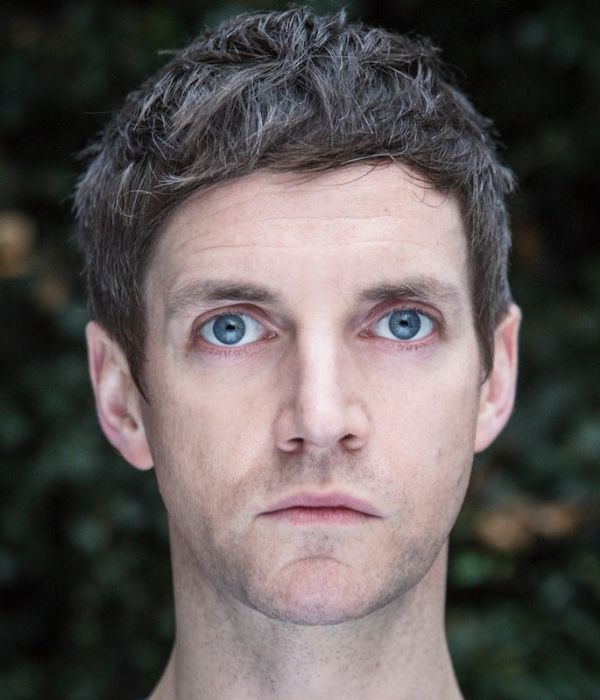 Emmet Kirwan is an Irish actor, playwright and poet. He is a veteran actor of the Irish stage and his distinctive voice can be heard narrating many Irish documentaries, adverts and television shows. Most recently he appeared in The Donmar Warehouse in Brian Friel's 'Aristocrats'. His play 'Dublin Oldschool' won the Stewart Parker award and has been performed in 'The Dorfman' at The National Theatre London it has recently been made into a feature film, which was on elf the highest grossing Irish films of 2018. He has worked at The Gate Theatre, The Abbey Theatre and has performed with many of Irelands leading companies such as Rough Magic, Fishamble and Corn Exchange. He is also known for writing and performing the IFTA award-winning poetry short film 'Heartbreak' (2017) and being the writer and star of the Irish television comedy series 'Sarah and Steve' (2010).