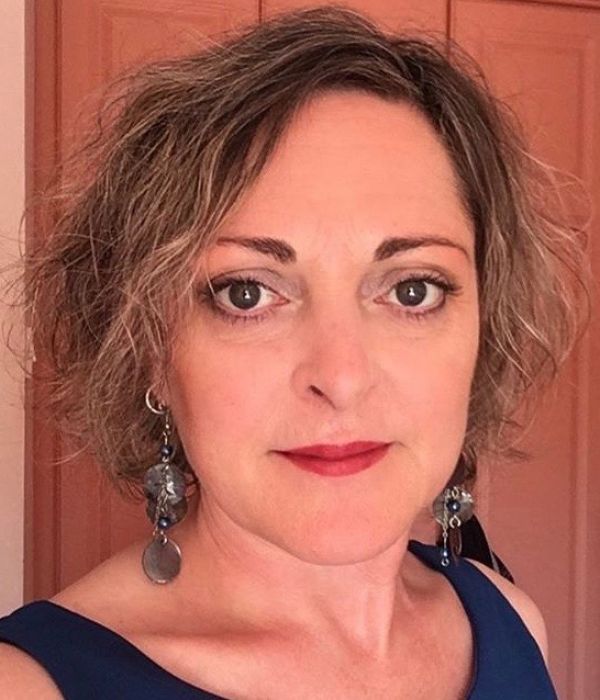 Deirdre has a versatile, distinctive voice with a velvet quality. She is an accomplished theatre actor, director and producer, and has performed numerous roles throughout Ireland and the UK and has directed many pieces of new writing for various fringe projects. She has also appeared in some of Ireland's best-loved films including 'Adam & Paul', 'Intermission' and 'Rialto'.