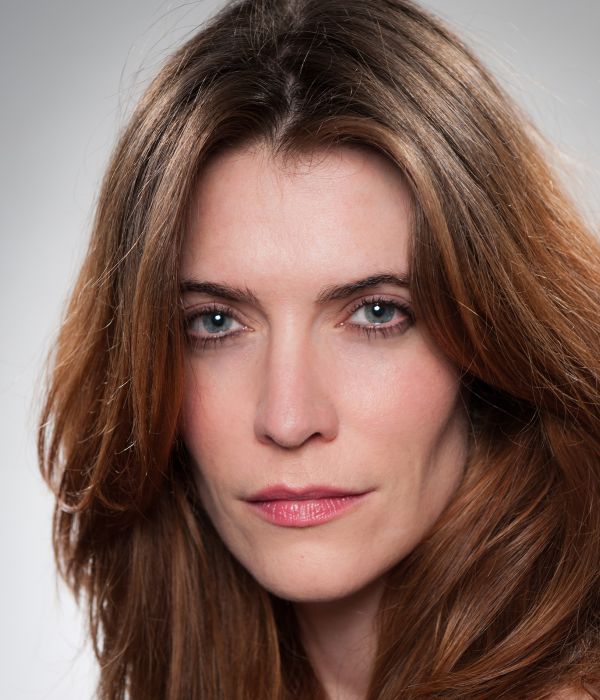 Aislinn was born in Newry, Co Down and having trained at the Central School of Speech and Drama in London, she got her big break in Father Ted. She then landed the role of Helen of Troy at the Royal National Theatre, directed by Sir Trevor Nunn. She has acted alongside Michael Caine in Last Orders, Jimmy Nesbit in Murphy's Law and Steve Guttenberg in Fatal Rescue. She has most recently starred as Boudica in the TV drama, Eight Days That Made Rome.