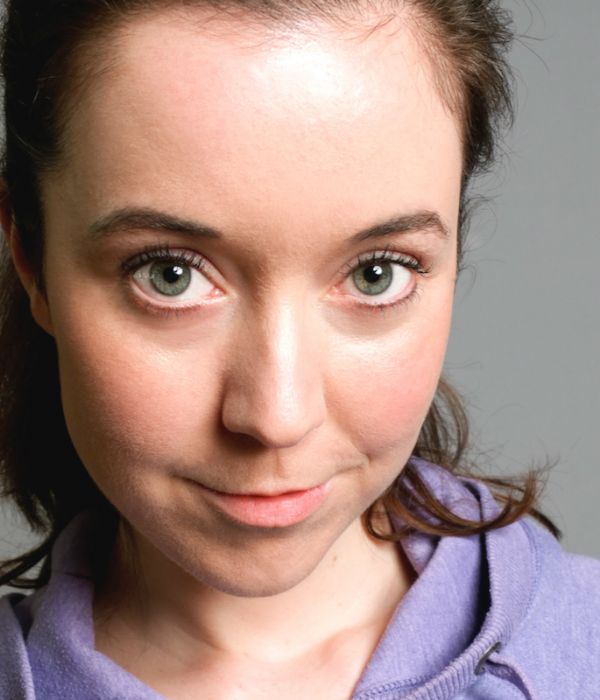 Amy has a youthful and energetic voice that will brighten any script!

She trained at the Guildhall School of Music and Drama, and has a wealth of theatre, film and TV experience.